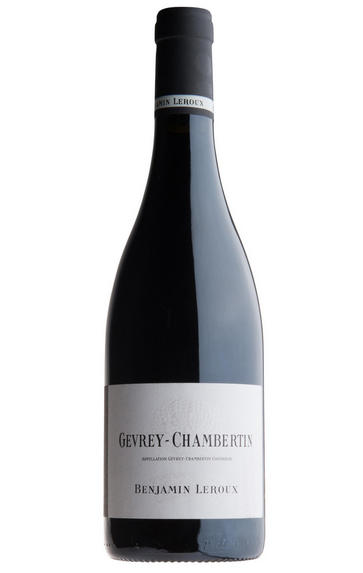 The style of the vintage suggested to Ben that this year all his Gevrey should be in 228-litre barrels, having used a 3,500-litre foudre last year. He has also got his hands on some good quality old-vine fruit as well. Again, Ben has captured the succulence of the year but also found intensity. Drink 2020-2025.

Ben was born in 1975 in Beaune, not to a vigneron family, yet decided in his teens that wine was what he wanted to do. After his enology studies, he worked at Cos d'Estournel in Bordeaux, Domaine Drouhin in Oregon, Louis Jadot in Beaune, and Comte Armand in Pommard, where he was named technical director and manager at the age of 24. In 2007, he founded his own domaine and négoce.