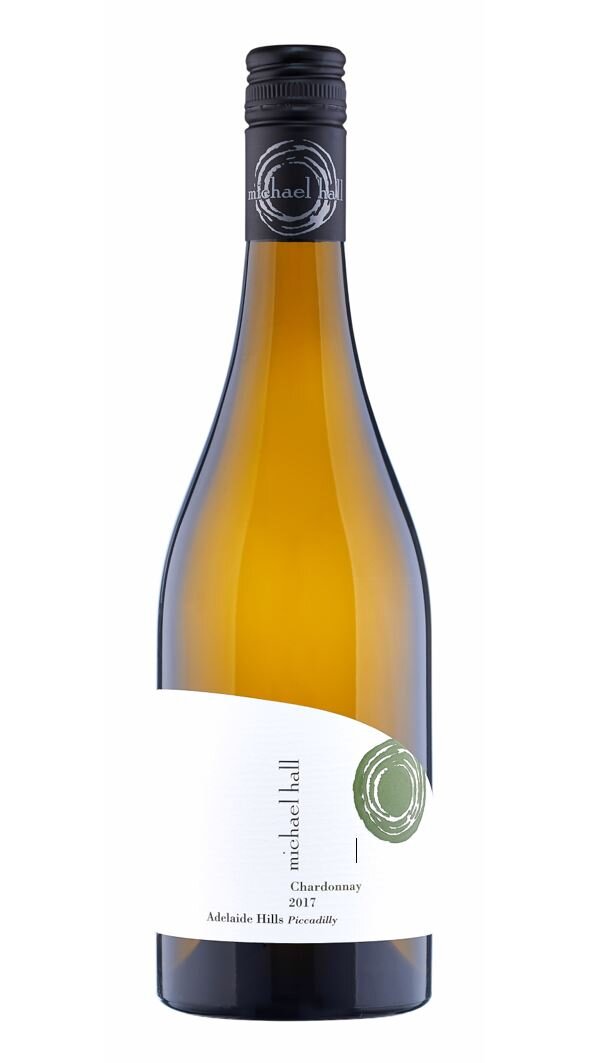 “Lovely citrus blossom freshness on the nose. A big squeeze of citrus on entry has both sweet and tart notes, before a long, easy slide through a slender mid-palate reveals a romance of soft stonefruit, lemon and a squeeze of grapefruit. Poised like a ballet slipper en pointe. Lots of tingling savoury grip at the finish refuses to let go of such a tantalizing flavour marriage.” 97/100 David Sly

Michael Hall is a renowned, award-winning, South Australian-based, micro-negociant making individual wines that reflect their place. He sources fruit from carefully chosen single vineyards in the Barossa Valley, Eden Valley and the Adelaide Hills to produce small-batch, precise, expressive wines. Michael was originally from the UK, and he released the first vintage of Michael Hall Wines in 2008, bringing his wine dream to fruition after two decades as a jewellery expert at Sotheby’s in Switzerland. To prepare, he enrolled in wine science in Adelaide and absorbed as much knowledge as he could working stints in Australia with Cullen, Giaconda, Henschke, Shaw + Smith, Coldstream Hills and Veritas; in France with Domaine Leflaive, Meo-Camuzet, Vieux Telegraphe and Trevallon.

The Garden Block in Piccadilly is situated at a chilly 500 metres elevation on the eastern lee of Mt Lofty. Abundant winter rains were followed by a cool spring and summer resulting in a late vintage. Hand-picked on 19 April, wild yeast barrel fermented, 35% malolactic, 11 months in French oak puncheons (Damy, 22% new), unfined.